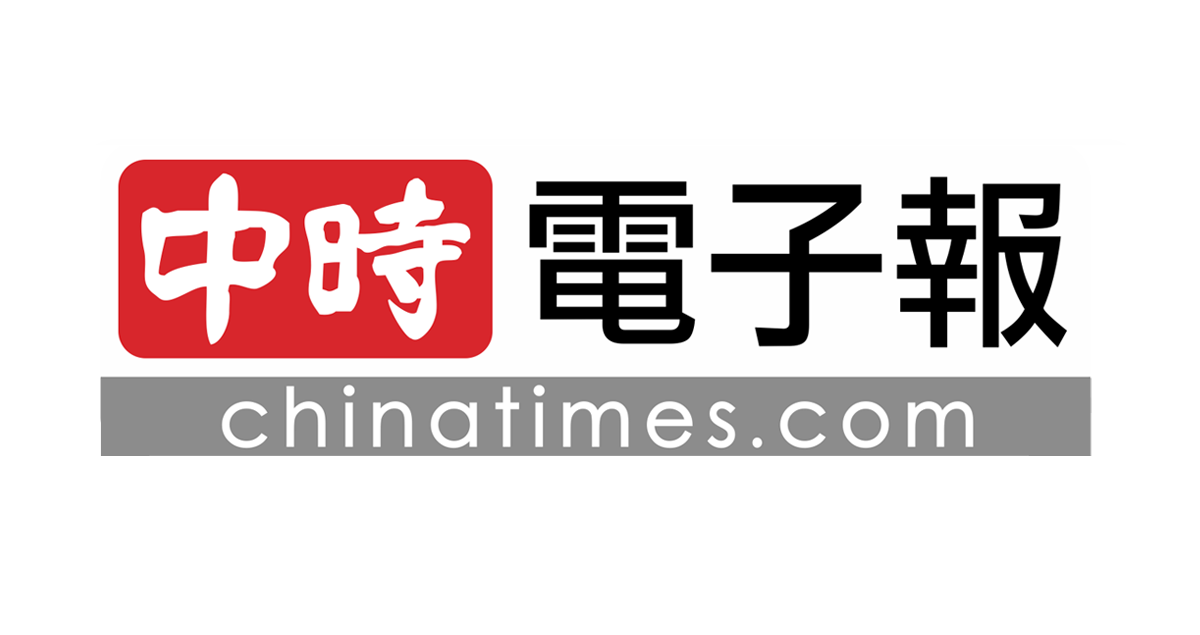 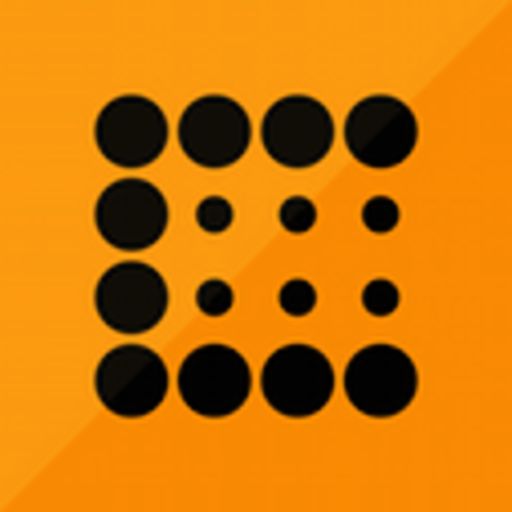 What It Took to Bring Bitcoin to 5,000 Taiwan Convenience Stores

The organizers of a large-scale project to make bitcoin available over the counter at thousands of Taiwanese convenience stores have spoken about the efforts it took to bring their plan to fruition. The main hurdles were overcoming lack of knowledge about bitcoin and local regulatory fears among mainstream businesses, according to local exchange BitoEX. Despite these, the company still managed to launch a fully operational bitcoin-purchasing service in October, with a rollout to 2,980 Family Mart stores. It then expanded to over 5,000 stores in total, with the addition of the OK MART and Hi-Life chains. BitoEX anticipates the total number of stores could reach 12,000 by March this year, and told CoinDesk about plans to extend the service to other countries in Asia. The company says it is funded by its founders' own capital, along with input from angel investors, with a total of $2.5m raised so far.